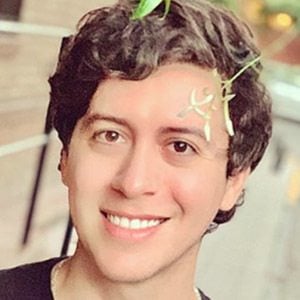 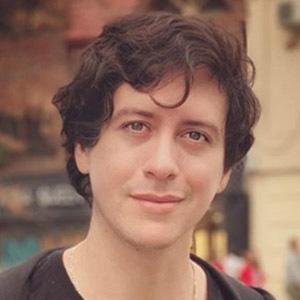 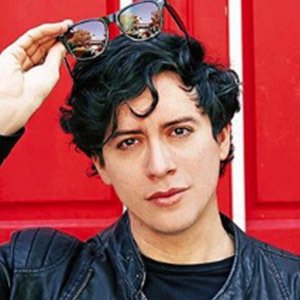 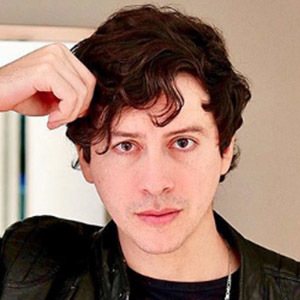 Illustrator who has become massively popular on YouTube, where he provides tips on improving one's drawing skills, animations based on characters like Peppa Pig and original music videos for a wide range of  artists. So far, his videos have been viewed more than 74 million times.

His animated video for Justin Bieber's "Stuck in the Moment" has been viewed more than 20 million times.

He has been known to draw singers like Katy Perry and Christina Aguilera.

Juan Da Corte Is A Member Of