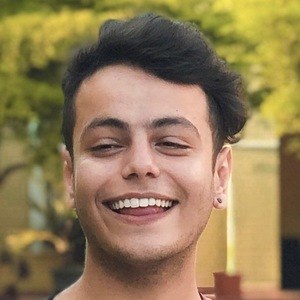 YouTuber who is perhaps most famous for his "Acosando" series, in which he interviews well-known content creators, including El Portu and Pepe Goitia. These videos, in addition to his stories, games, challenges and lists, have earned him more than 190,000 subscribers to date.

He has lived in Caracas, Venezuela.

His channel began to take off in February 2015 with the story video "Como perdí la virginidad," which has been viewed more than 100,000 times.

He has made several videos with YouTuber Alan Wittels.

Juan Ferreira Is A Member Of