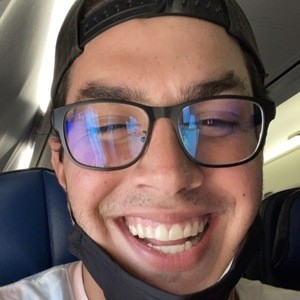 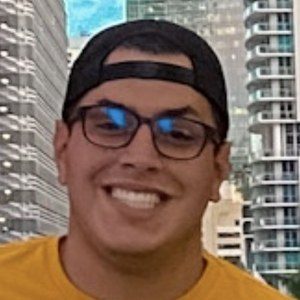 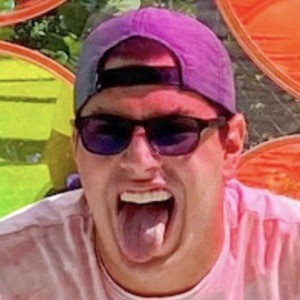 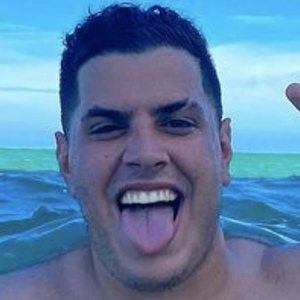 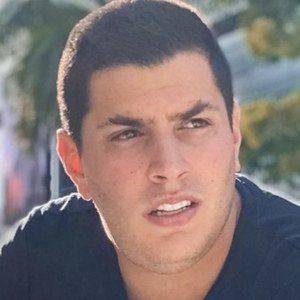 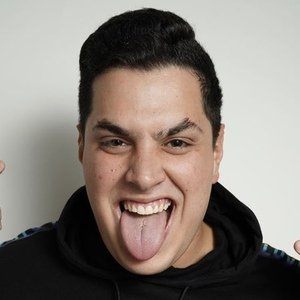 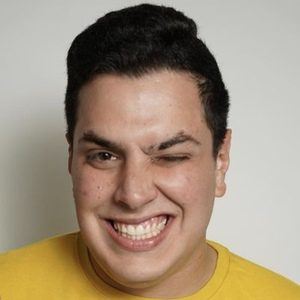 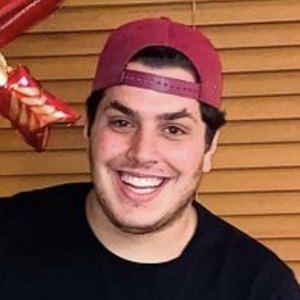 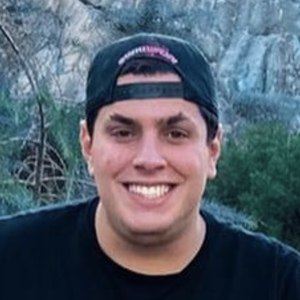 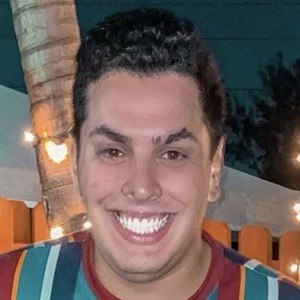 Venezuelan vlogger best recognized for his self-titled YouTube channel. He has earned more than 130,000 subscribers creating vlogs, trivia, and other videos for his fans.

He first rose to fame through Instagram, posting his first photos to the app in February 2015.

Outside of posting videos to YouTube, he has been known to occasionally broadcast on YouNow.

In April 2016, he introduced his subscribers to his mother in the video titled "LES PRESENTO A MI MAMÁ."

He has become friends with numerous other Venezuelan influencers including Ana Ovalles.

El Portu Is A Member Of