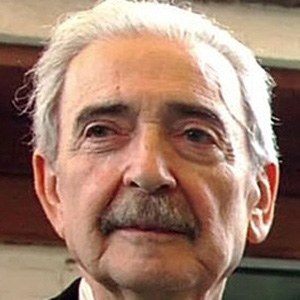 He grew up in Buenos Aires as one of three sons born to Ukrainian revolutionary Jose Gelman.

He worked for the United Nations as a translator.

After living in Europe for years, he settled in Mexico with his psychologist wife Mara La Madrid.

At the age of eight, he read the work of Russian author Fyodor Dostoevsky.

Juan Gelman Is A Member Of