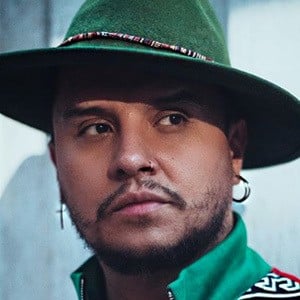 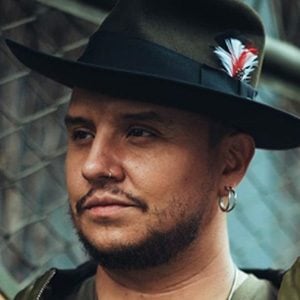 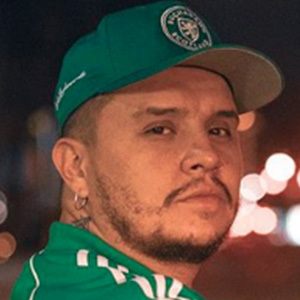 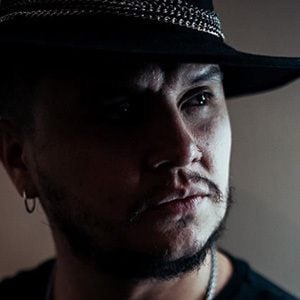 Guitarist named Juan David Huertas who is a member of the urban pop band Piso 21. His nickname within the group is El Profe. Piso 21 is responsible for huge hits such as "Me Llamas," "Suele Suceder" and "Quitate La Pena."

When away from the band, he taught music and instruments at different educational centers.

He has a son named Emanuel. He is the oldest of 3 siblings born to parents Martín Huertas and Yolanda Clavijo.

El Profe Is A Member Of