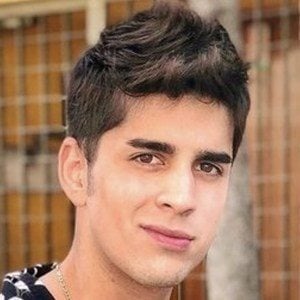 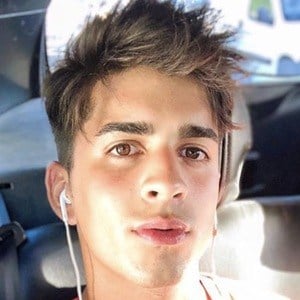 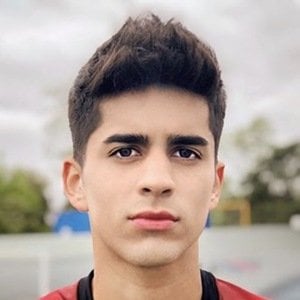 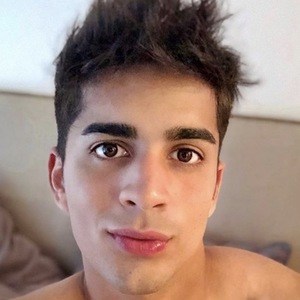 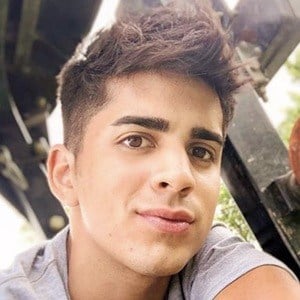 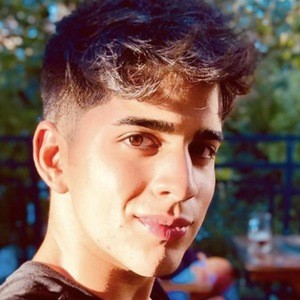 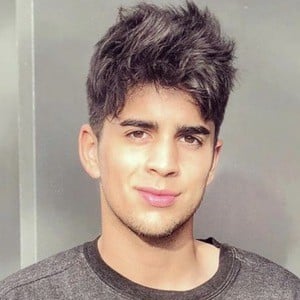 Mexican television actor who rose to fame for his portrayal of Ricardo "Ricky" Flores on the 2017 series Once. He is also known for having made several appearances on Cambio de Vida in 2008. In 2019, he starred in the movie 108 Costuras alongside Kuno Becker.

He made his professional acting debut on the series Campeones de la Vida.

He is originally from Mexico.

He guest starred on an episode of Eternamente Tuya which starred Andrés Palacios.

Juan David Penagos Is A Member Of