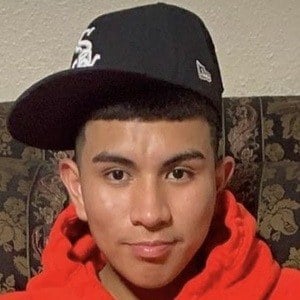 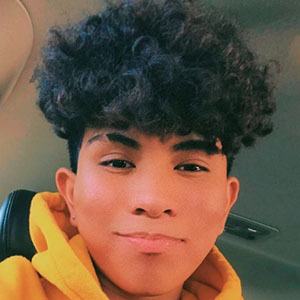 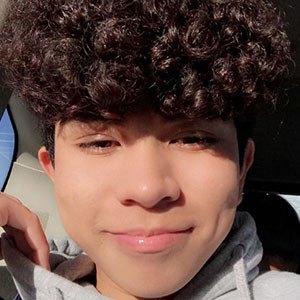 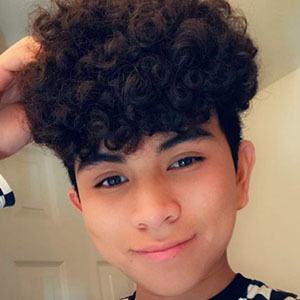 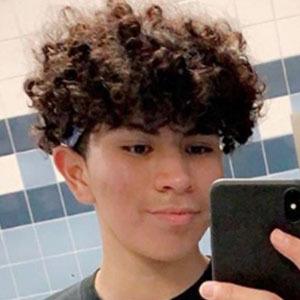 Comedy content creator who rose to fame by sharing videos on his itsjuanrangel TikTok account. His relatable and entertaining antics have helped him amass more than 150,000 fans on the platform.

He played soccer prior to starting social media in 2017.

He was recognized for his curly hair. His friends gave him the nickname ElBroccoli.

Both he and fellow TikTok personality Mariano Castano were born in Mexico.

Juan Tristan Rangel Is A Member Of