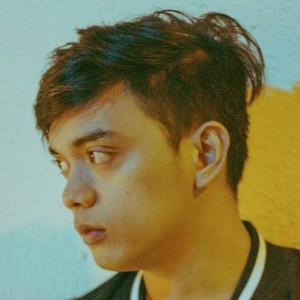 Filipino actor and spoken word artist who came to fame playing Rico on the comedy series On the Wings of Love. He received increased attention for his spoken word art when his piece "Ang Huling Tula na Isusulat Ko para sa 'Yo" went viral in 2015.

He attended the College of Mass Communication, where he was roommates with On the Wings of Love director Antoinette Jadaone.

His first play, Hintayan ng Langit, debutedin 2015. It was so well-received that it was shown to Filipinos in the United States.

He was born in Malabon, Philippines.

He appeared alongside Nadine Lustre on On the Wings of Love.

Juan Miguel Severo Is A Member Of