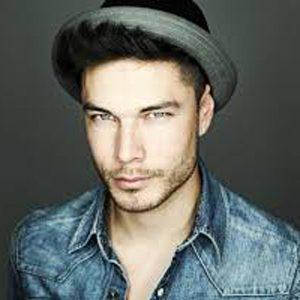 Mexican singer known for the release of the EP Cuatro in August 2016. He has been featured on singles like "Mia" and "Let's Ride."

He first debuted in August 2014 with the album Ni Solo Ni Mal Acompañado.

Since his debut as a solo artist, he has become known for popular singles like "Amame" and "Serenata."

He is a native of Mexico City.

Juan Solo Is A Member Of