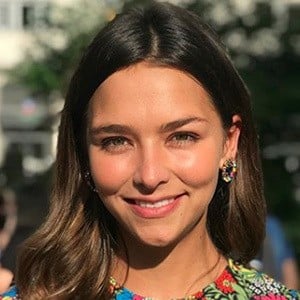 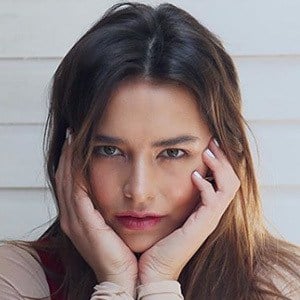 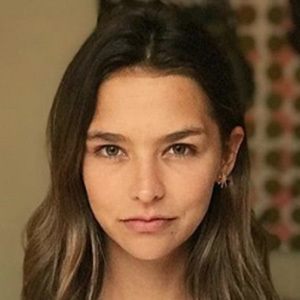 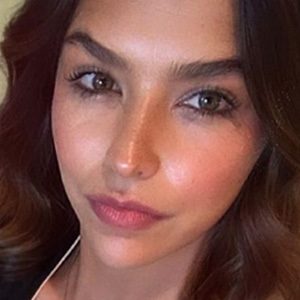 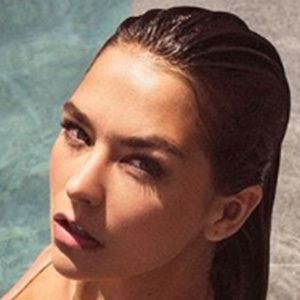 TV actress who played Kashi in El Señor de los Cielos and Jenny in Run Coyote Run in 2018. She has more than 400,000 followers on her juanaarias Instagram account.

Her first on-screen role was in Drama Class as Camille in 2011.

She played Esmirna Benavente in the TV series La Malcriadas in 2017.

She was born in Bogotá but moved to the US when she was younger to study acting. Her mother is journalist Amparo Pérez. Her cat has an Instagram account under the name heyimpeach.

She and Isabella Gomez are both TV actresses from Colombia.

Juanita Arias Is A Member Of