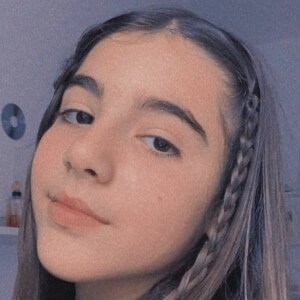 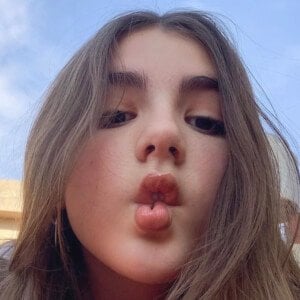 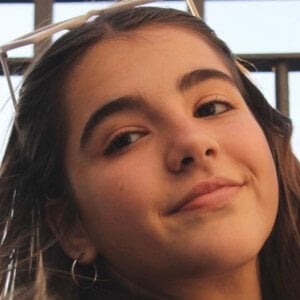 Argentinian content creator who had a quick rise to prominence after starting her self-titled YouTube channel. She posts a variety of footage including vlogs, tags, challenges and unboxings for more than 100,000 subscribers.

In February 2014, she made her YouTube debut with Frozen Y si hacemos un muñeco? Argentina.

She uploaded an Instagram picture of her mother on her mom's birthday in June 2019.

She shared an Instagram photo with actress and singer TINI in September 2019.

Juana Distefano Is A Member Of