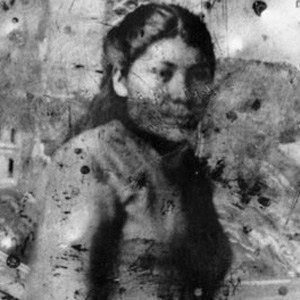 The daughter of Mormon pioneers, she bravely researched a dark chapter of her people's history in preparation for the publication of her 1950 work, The Mountain Meadows Massacre. Her other published works include On the ragged edge: The Life and Times of Dudley Leavitt (1973) and On the Mormon Frontier: The Diary of Hosea Stout (1964).

She attended both Brigham Young University and Columbia University. After ending her teaching career to start a family, she devoted herself to the research of Mormon pioneer life.

She blamed the famous Mountain Meadows Massacre, for which John D. Lee was executed, on Mormon leader Brigham Young.

She married Will Brooks, a widower and father of four, in 1933. Together, they had one more daughter and three more sons.

The Mormon Church discouraged her investigation into Brigham Young's involvement in the Mountain Meadows Massacre.

Juanita Brooks Is A Member Of