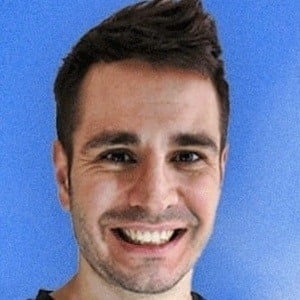 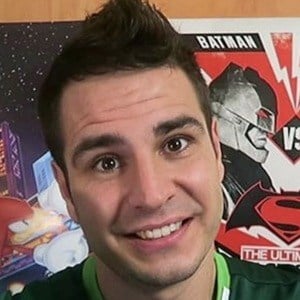 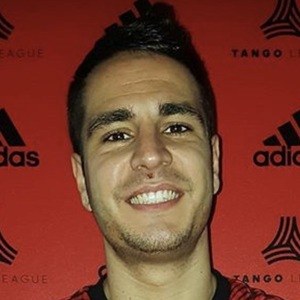 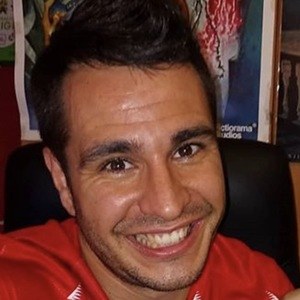 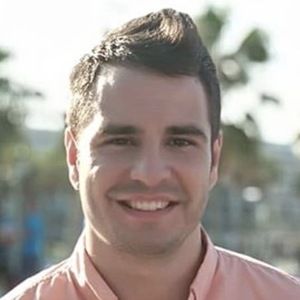 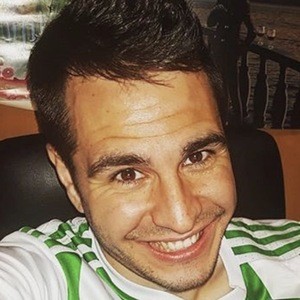 Spanish YouTube star who is famous for his JuanluDBZ channel. He has gained massive popularity for his soccer challenges, tags, and playing vlogs alongside FIFA video game playthroughs.

He was originally born and raised in Barcelona, Spain.

He and Javi Ruiz have played as teammates on the LA Elite soccer club.

JuanLuDBZ Is A Member Of