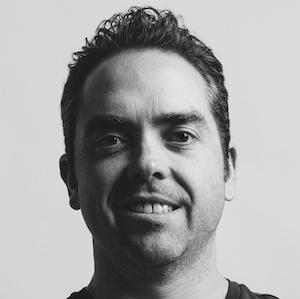 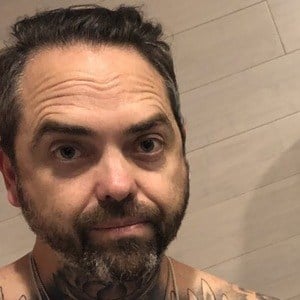 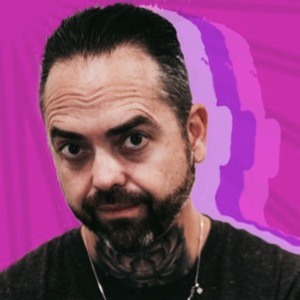 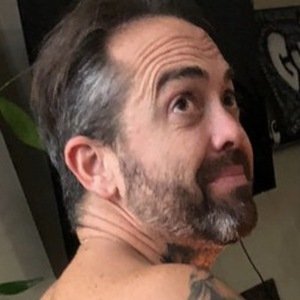 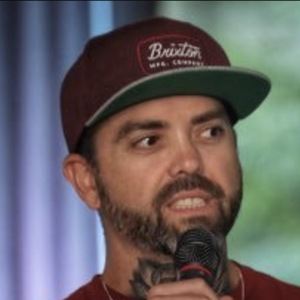 Radio host, television personality, comedy writer, and stand-up comedian known for his quick wit, and keen yet often strange observations. He attributes his quirky sense of humor to growing up with the name Jubal.

He started entertaining both on-stage and on the radio professionally in his early 20s.

He hosts the Seattle based radio program Brooke and Jubal in the Morning and is featured nation wide on Fox TV's Dish Nation.

He has dated former Miss Washington Jacquie Brown. He has a French Bulldog named Pancho who has his own Instagram account at panchopuppins.

He hosts a Seattle based radio program like Kelsey Grammer's title character in Frasier.

Jubal Flagg Is A Member Of