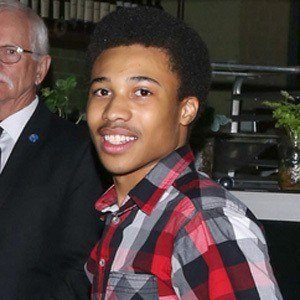 Broadway and television actor featured on stage in The Lion King and Matilda the Musical, and on screen in Just Add Magic.

He was a Young Simba replacement for The Lion King from March of 2011 to September of 2012.

He was a guest-star in an episode each of Shameless and Hall Stars.

He would star alongside Amy Hill in Just Add Magic.

Judah Bellamy Is A Member Of