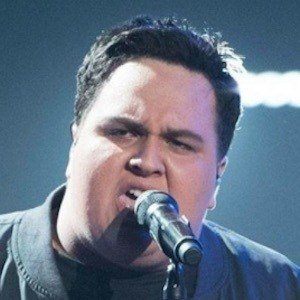 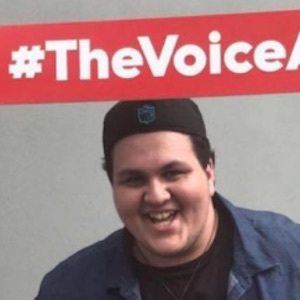 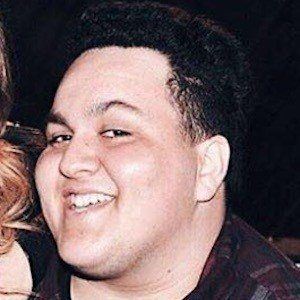 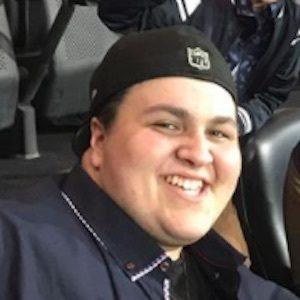 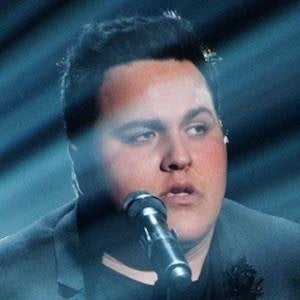 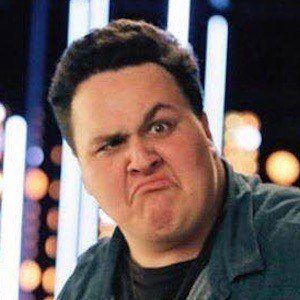 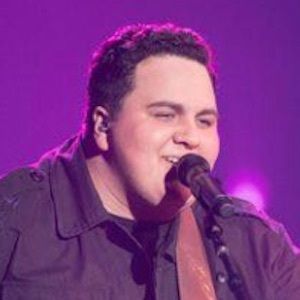 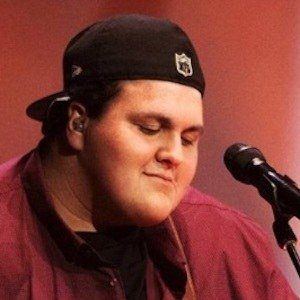 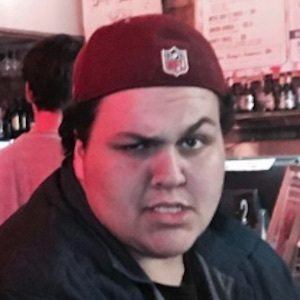 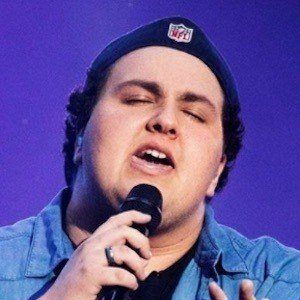 Australian pop singer/songwriter who rose to fame after appearing as a contestant on the talent show program The Voice Australia. During the blind audition round he wowed judges with his performance of Chris Stapleton's "Tennessee Whiskey."

He began performing in front of crowds at the age of 10.

On the show he competed on celebrity judge Delta Goodrem's team.

Judah Kelly Is A Member Of