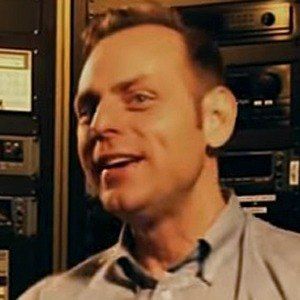 Broadcast radio disc jockey and host who rose to fame under the professional alias Rude Jude. He is predominantly recognized for the Sirius Satellite Radio program The All Out Show, which aired on the Shade 45 channel.

He received the nickname Rude Jude after appearing as a guest on The Jenny Jones Show.

He was mentioned by name on rapper Eminem's single "Drug Ballad."

He is from Pontiac, Michigan.

Martha Stewart's daughter Alexis Stewart named her daughter after him.

Jude Angelini Is A Member Of