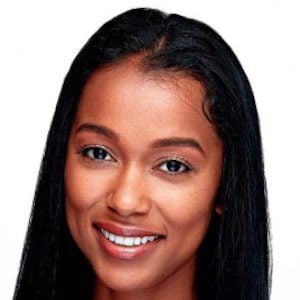 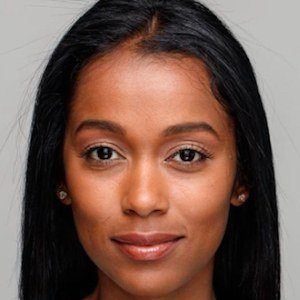 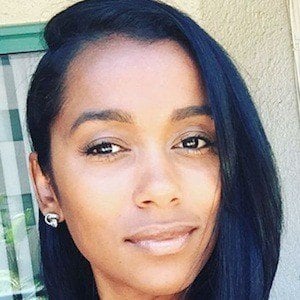 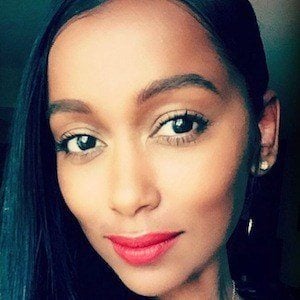 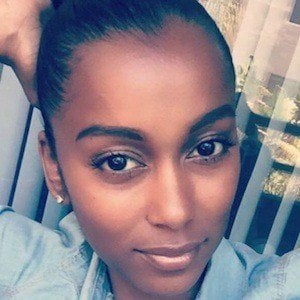 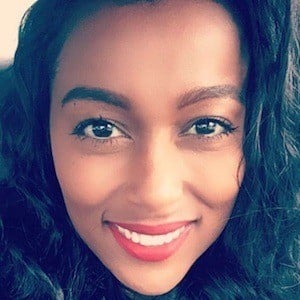 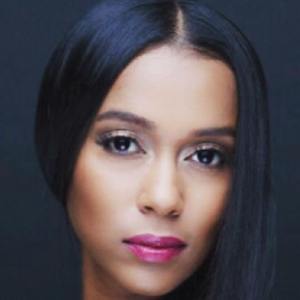 She studied performing arts at The Company Acting Studio in Atlanta, Georgia.

She's also a dancer and trained in club, freestyle, hip and reggae styles.

She was born and raised in Jamaica, but she moved to Maryland with her family at the age of ten. She married Pierre Johnson in 2016.

Judi Blair Is A Member Of