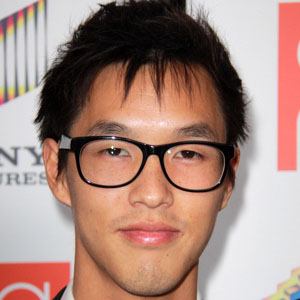 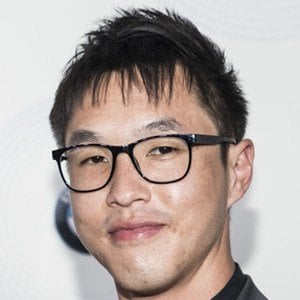 Co-founder of the film and web production company Wong Fu Productions, whose YouTube channel has earned more than 3.2 million subscribers. His production company released several music videos, as well as films such as A Moment with You and My First Date EVAR! - Awksome Adventures.

He initially intended to pursue a career in animation, but broadened his film-making goals after meeting future Wong Fu Productions collaborators Philip Wang and Ted Fu in 2004.

His production company created music videos for hit songs such as "I'm Yours" (by Jason Mraz) and "Sunday Morning" (by Maroon 5).

Born into a Chinese-American family, he graduated from Mills High School in Millbrae, California, and went on to attend the University of California, San Diego.

Wesley Chan Is A Member Of