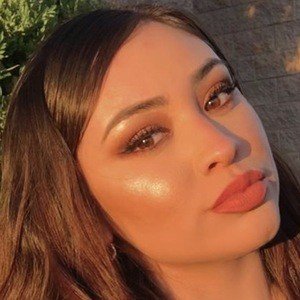 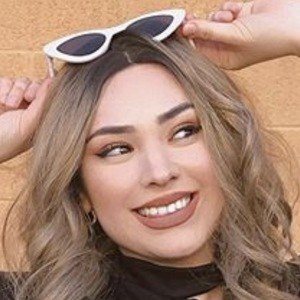 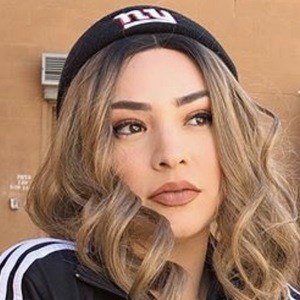 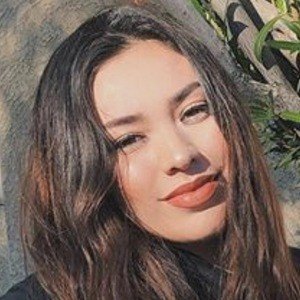 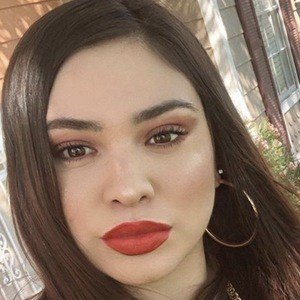 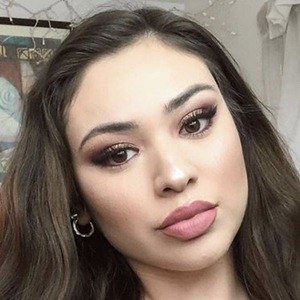 Model most famous for her appearances in comedic videos on the popular Mexican YouTube channel VIP Digital, including "Caminando Con Tu Novia Por Las Calles" and "Preguntas Personales Facebook." She has also become hugely famous on Instagram, where her modeling shots have earned her more than 370,000 followers.

She has lived in Mesa, Arizona.

Her VIP Digital video ""Caminando Con Tu Novia Por Las Calles" has been viewed more than two and a half million times to date.

She has dated a man who goes by minovioooo on Instagram.

She took a photo with YouTube prankster Juan Gonzalez in December 2015.

Judith Bustamante Is A Member Of