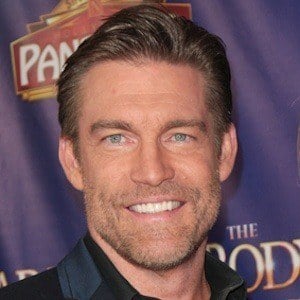 Actor who is best remembered for his long run as Francis Gage on the television series, Walker, Texas Ranger.

He had his first recurring television role as Alexander Hutchinson on the soap opera, As the World Turns.

He had 1998 film roles in Gods and Monsters and Mighty Joe Young.

He had one child with his second wife whom he was married to from 1997 until 2002. He has two children with his third wife, Morgan Rae Mills.

He guest-starred on an episode of Dexter with Michael C. Hall in 2011.

Judson Mills Is A Member Of