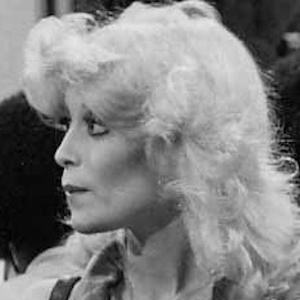 Known for appearing in films like Armed and Dangerous as well as numerous television shows including The Love Boat.

She attended the Warren Robertson Dramatic Training School and later trained at the famous Juilliard School of Music.

She appeared with her sister on the cover of Playboy Magazine in 1983.

She appeared on the hit show Happy Days, which starred Ron Howard in the lead role.

Judy Landers Is A Member Of