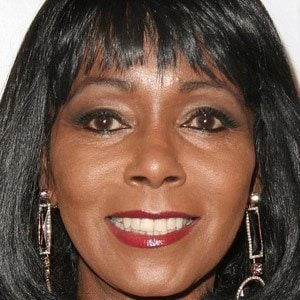 She had recurring television roles on the short-lived series The Young Lawyers and Peyton Place.

She married her second husband in 1986. She was married to for fourteen years.

She had a small role with Elizabeth Montgomery in two episodes of Bewitched in 1966.

Judy Pace Is A Member Of