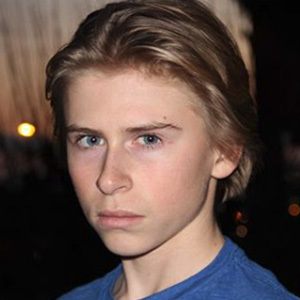 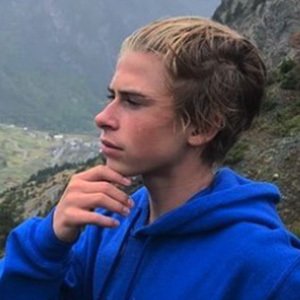 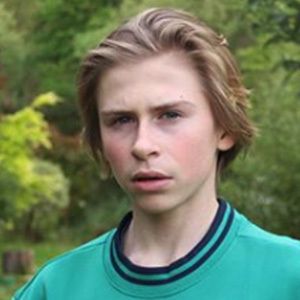 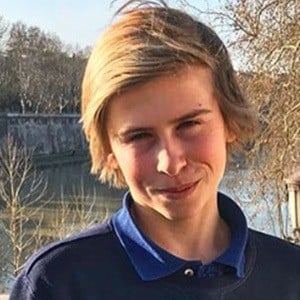 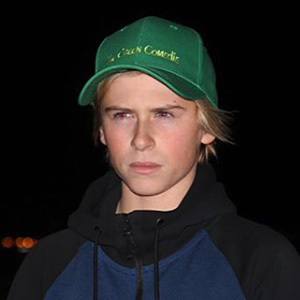 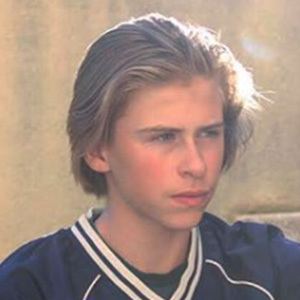 French YouTube star who is famous for comprising one-half of the The Green Comedy YouTube channel. He has gained massive popularity for his original comedic sketches, parodies, and tags.

He has seen his YouTube channel grow to boast more than 130,000 subscribers.

He was originally born and raised in southwest France.

He and Apaulo are both famous YouTubers known for their comedic content.

Jules Cambon Is A Member Of