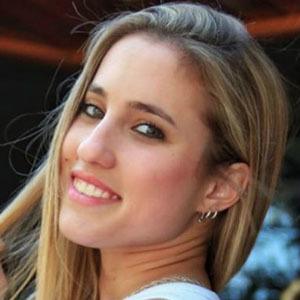 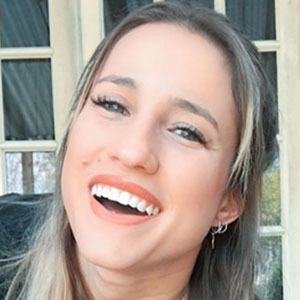 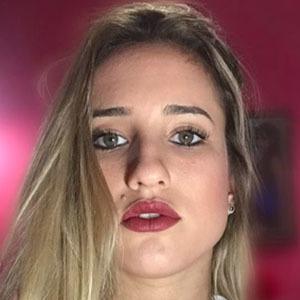 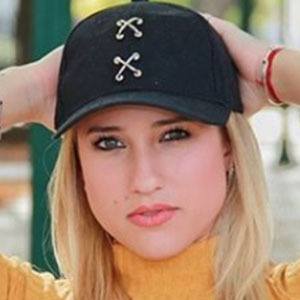 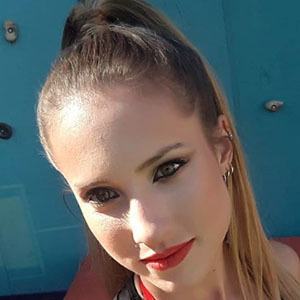 Athlete who rose to fame after appearing on the South American reality show Combate. She has over 90,000 followers on Instagram.

She fought against other competitors as well as racing obstacle courses against them during her time on Combate.

Juli Tronchin Is A Member Of