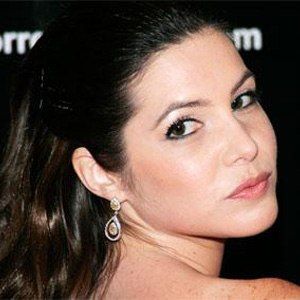 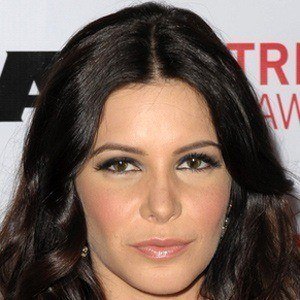 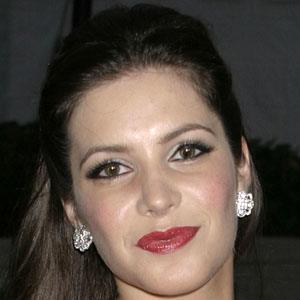 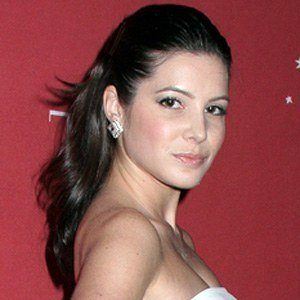 Journalist and relationship expert who contributed to several self-help books and appeared on numerous television programs. She worked as a columnist for Time Out New York and as a freelance writer for such popular magazines as Men's Health and Cosmopolitan.

She studied political science at Georgetown University and also wrote a dating column for the campus newspaper. She later became a political pundit for several Fox news programs.

In addition to appearing as a political commentator on several networks, she was also featured on a Bravo reality program called Miss Advised.

She grew up in the Chicago suburb of Wilmette, Illinois.

She appeared regularly on Glenn Beck's program on Fox News.

Julia Allison Is A Member Of