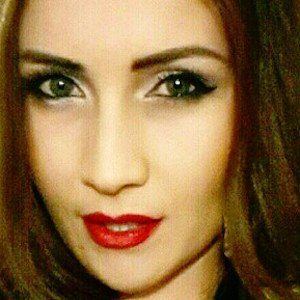 Russian DJ, actress, and fashion designer know for her Bliss brand. She founded a line called Bliss Bags and has acted in Bollywood movies like Ghost and Maattraan.

Her interest in Bollywood started in 2008 during a trip to India.

She studied at Omsk University. Her real name is Yulia Belousova.

She was born to Helen and Alexander in the Siberian city of Omsk.

She appeared alongside Suriya in Maattrraan.

Julia Bliss Is A Member Of