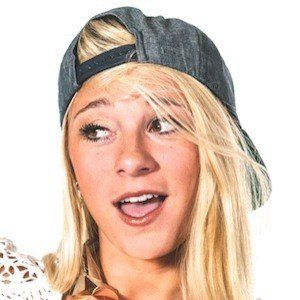 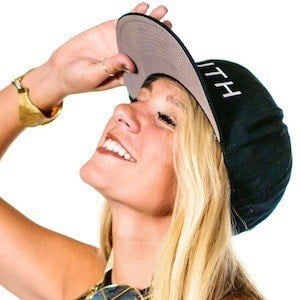 Nashville recording artist known as Country With a Kick for her unique electronic country music style. She has played at known venues such as the Gruene Hall and Dosey Doe, as well as opened for artists such as Earl Thomas Conley, Blake Shelton, Bruno Mars and Luke Bryan.

She first began playing the piano at the age of 5. She also wrote her own songs and played guitar from a young age.

She was encouraged to pursue singing after her volleyball coach and teammates told her to enter a singing contest for the Texans and she won. She signed with CAA, Holler! Music Publishing, Martingale Entertainment Management and BMI.

She is originally from Houston, Texas. She played volleyball for Vanderbilt University.

She has been an opening act for such artists as Hunter Hayes, Carrie Underwood and Kenny Chesney.

Julia Cole Is A Member Of