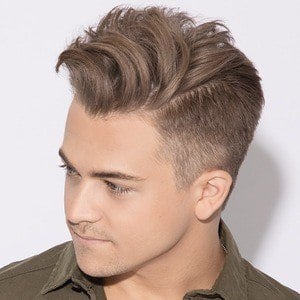 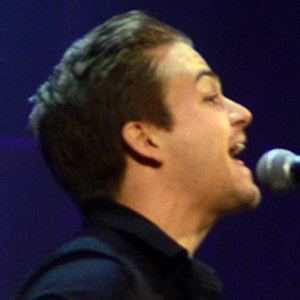 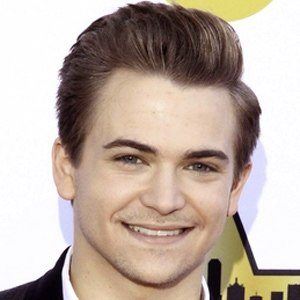 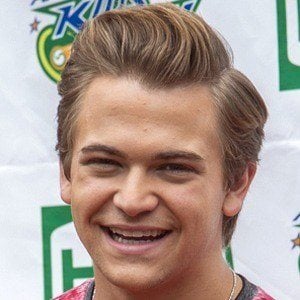 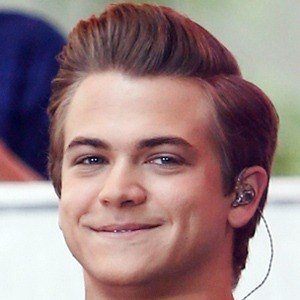 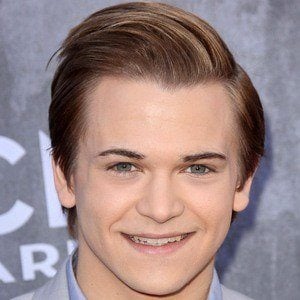 Country singer, musician, and songwriter who released the #1 singles "Somebody's Heartbreak" and "Wanted" in 2011. He has also acted in films like My Dog Skip and The Apostle.

His musical career began at age four when he appeared on the Nickelodeon show Figure It Out to perform with Hank Williams Jr. He appeared on the show America's Most Talented Kid at the age of thirteen.

In 2011, he released his first non-independent album, Hunter Hayes, which reached #4 on the US Country charts. He competed on The Masked Singer in 2020.

He is the only child of Leo and Lynette Hayes.

He sang a duet with singer and actor Victoria Justice for the 2011 film Footloose.

Hunter Hayes Is A Member Of