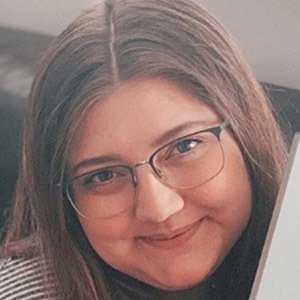 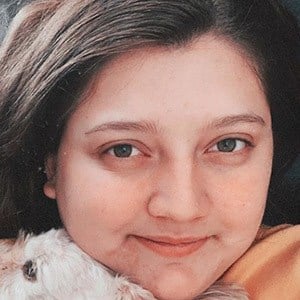 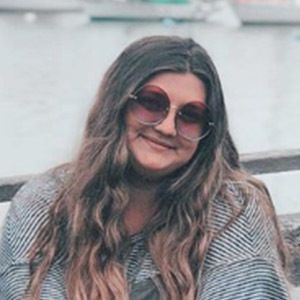 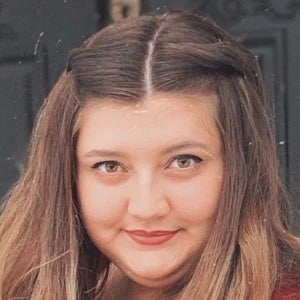 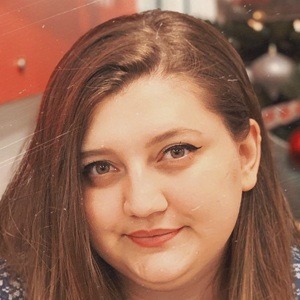 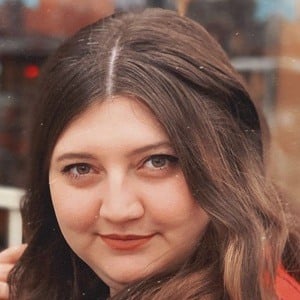 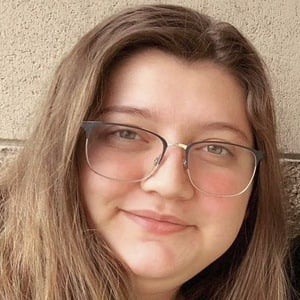 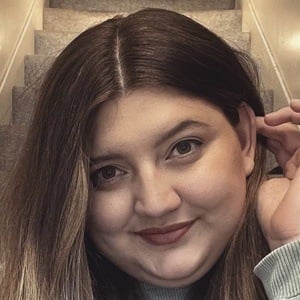 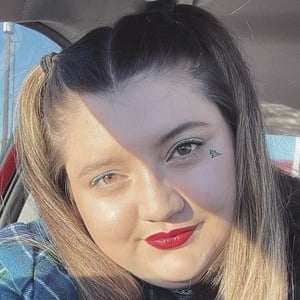 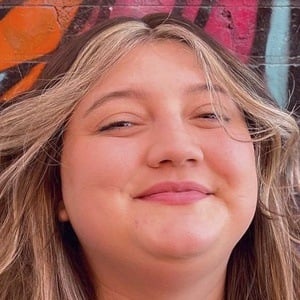 YouTuber whose self-titled channel is dedicated to her personal reactions and opinions about popular movies and television shows, most notably Riverdale and Teen Wolf. Her passion for media has attracted more than 170,000 subscribers to date.

She grew up in West Jordan, Utah and attended Dixie State University.

She has two sisters named Anna and Jamie and a stepbrother named Tuck.

She has made several videos about the relationship between Lili Reinhart and Cole Sprouse's characters on Riverdale.

Julia Anne Cudney Is A Member Of