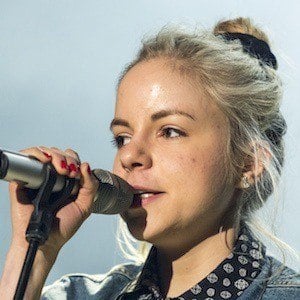 Film actress who is predominantly recognized for her role in the 2015 comedy I'm Off Then. This exposure led to her amassing more than 330,000 followers on her _juliaengelmann Instagram account.

Early in her career she was cast in several stage productions held at the Theater Bremen.

In 2013, she performed a poem that went viral through social media outlets.

She was cast in the 2009 film Summertime Blues which starred Zoe Moore.

Julia Engelmann Is A Member Of