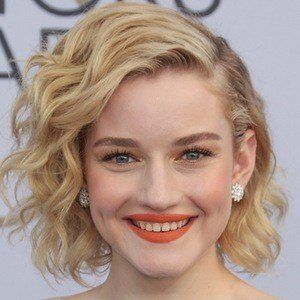 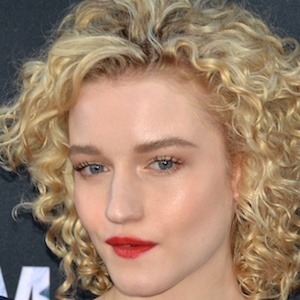 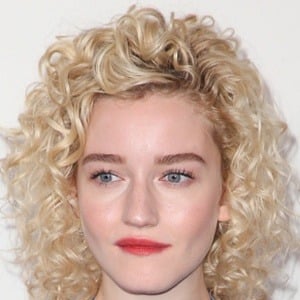 Film and television actress who played Marcie in the 2014 film Sin City: A Dame to Kill For and had a recurring role as Kimberly Breland in the FX series The Americans. In 2017, she began starring in the Netflix drama Ozark, for which she won an Emmy for Outstanding Supporting Actress in a Drama Series in 2019.

She began taking acting lessons at the age of fifteen to overcome shyness. By the time she was seventeen, she had made her theatrical debut in the 2011 film Martha Marcy May Marlene.

She earned her first starring role in the 2012 film Electrick Children.

Her mother, Tami Gingold, was a therapist and led a successful comedy career in Israel. Her father, Thomas Garner, was a painter and art teacher. Her sister, Anna, is a writer, artist, and producer. In December 2019, she married singer Mark Foster from the band Foster the People.

She was cast alongside Zoey Deutch and Nicholas Braun in the 2016 comedy Good Kids.