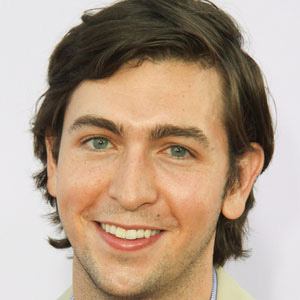 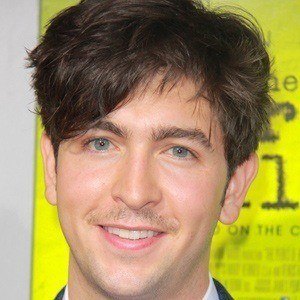 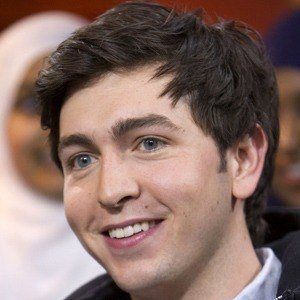 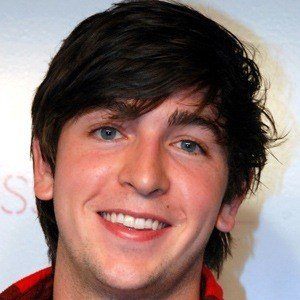 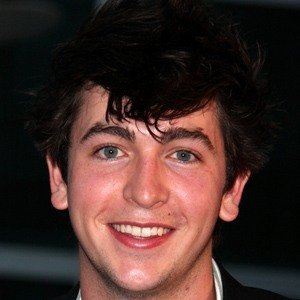 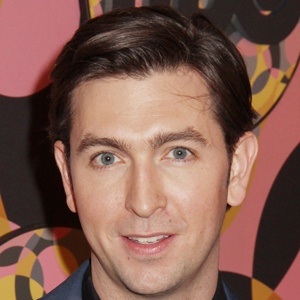 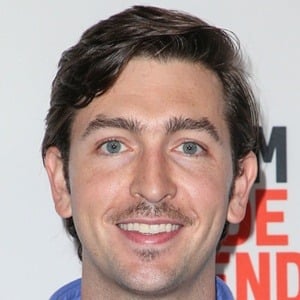 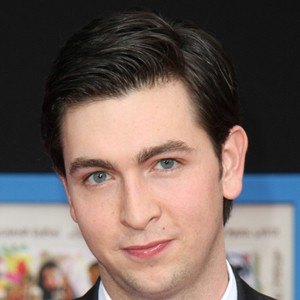 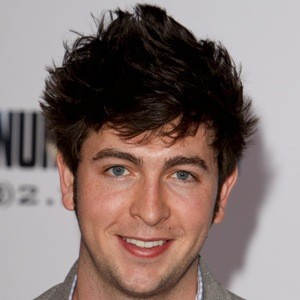 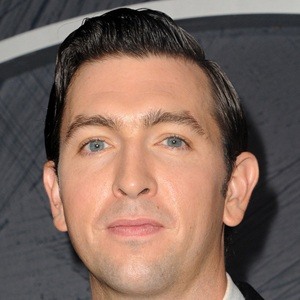 Actor who starred as Zach "Zach Attack!" Braun in Sky High, and appeared as Cameron on the short-lived ABC Family series 10 Things I Hate About You. In 2012, He played Ponytail Derek in The Perks of Being a Wallflower and in 2015, he played a role in the remake of The Poltergeist.

After making his debut in Sky High, he appeared in two Disney Channel Original Movies--Minutemen and Princess Protection Program.

His father is actor Craig Braun. He has two brothers named Guillaume and Timothy.

He appeared with Nina Dobrev in the Funny or Die video, "SPF," and played her character's boyfriend, Ponytail Derek, in The Perks of Being a Wallflower.