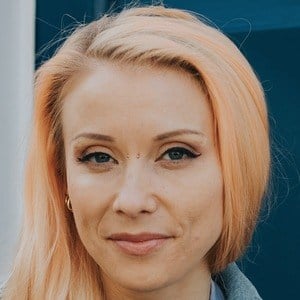 Television personality who served as a presenter on Current TV's The Countdown, Ginx TV's GameFace and Ginx Files. She launched her own online show called AE:On.

She was named a founding presenter of the British TV channel Rockworld TV in 2005.

She was a presenter at the Minecraft festival Minecon in 2015.

She was born in Harrow, London, England.

She worked as part of Jamal Edwards SBTV YouTube channel as a producer and presenter.

Julia Hardy Is A Member Of