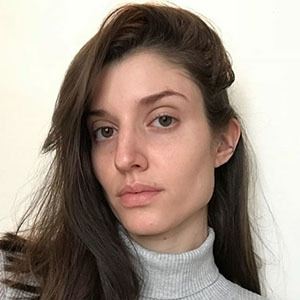 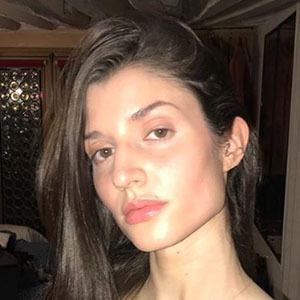 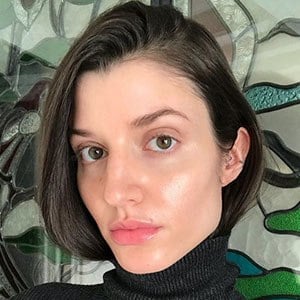 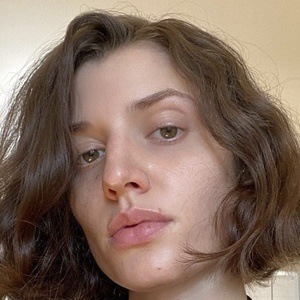 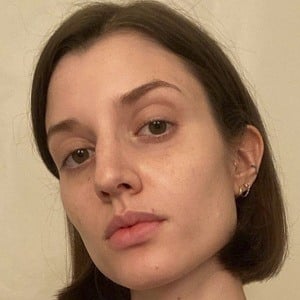 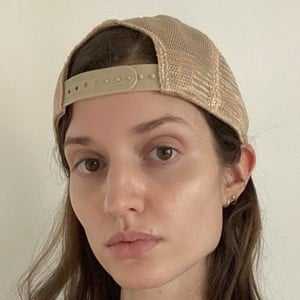 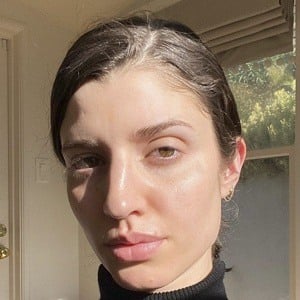 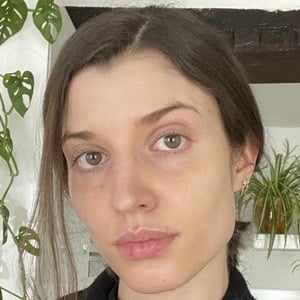 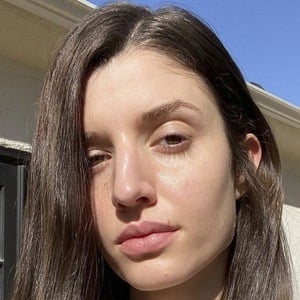 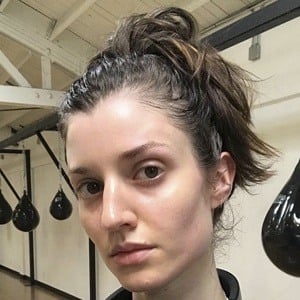 Vlogger who specializes in a range of content including ASMR, cooking, zero-waste, minimalism, and general lifestyle videos. She has over 100,000 followers on Instagram and over 700,000 subscribers her Itsblitzzz YouTube channel.

She became a vegetarian at age six and many of her food and recipe videos are centered around vegan alternatives to traditional foods.

She's also interested in t-shirt reconstruction, and a video of her cutting one of her friend's shirts into a new design has reached over 900,000 views on YouTube since it was posted seven years ago. It's her most popular video by nearly 10,000 views.

Her mother accommodated Julia's diet choices by making her vegetarian meals as a child.

She's professed to be a fan of EE Cummings on her Facebook page.

Julia Itsblitzzz Is A Member Of