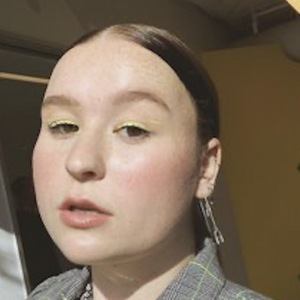 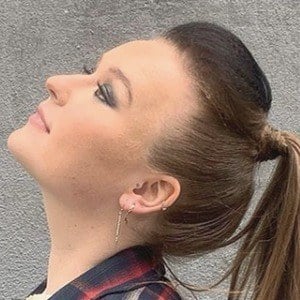 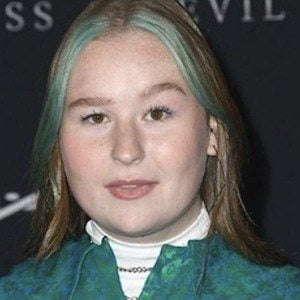 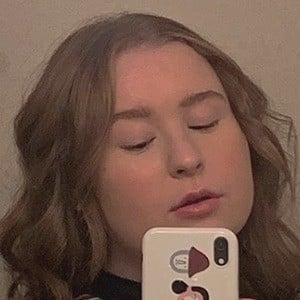 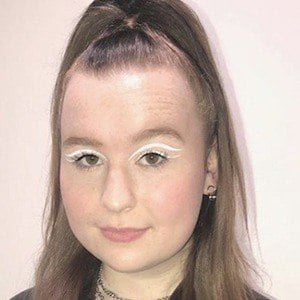 Actress who has gained fame for her role as Ashlyn on the popular Disney+ original series High School Musical: The Musical: The Series. She debuted during its first season upon the launch of Disney+ in November 2019.

She began her acting career at age 5.

She starred on the Go90 original series Mr. Student Body President as Ingrid between 2017-2018. She also recurred as Emily on the CBS sitcom Mom in 2017.

She has a pet guinea pig named Dorothy.

Julia Lester Is A Member Of