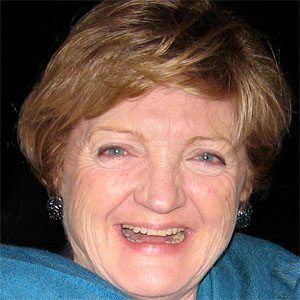 Actress who earned Tony and Drama Desk nominations for her starring role in the Broadway musical Side By Side By Sondheim. She is perhaps best known for her role in Fresh Fields, a British situation comedy, and in Agatha Christie's Marple, a British detective series.

She made her London stage debut in a 1966 performance of Maggie May.

Her London West End theater credits include roles in Sweeney Todd, Guys and Dolls, and Follies.

She appeared with Dame Judi Dench in the British television series Cranford.

Julia McKenzie Is A Member Of