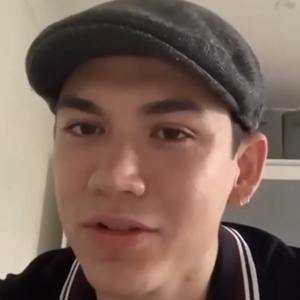 Model and actor who was a series regular in Netflix's Shadow and Bone in the role of Malyen "Mal" Oretsev. He had a main role in a 2019 mini-series called Gold Digger. He was cast in the second film of Sony's Marvel Universe, Morbius, as Bobby.

He trained at the drama school Unseen in London. He did modeling gigs for Topman, Men's Fashion Week, Moss Bros and others to begin his entertainment career.

He had a guest-starring role in an episode of Hanna.

He grew up with two sisters and one brother. His real name is Archie Beale. His daughter was born in October 2020.

He starred alongside Ben Barnes in the show Shadow and Bone.

Archie Renaux Is A Member Of