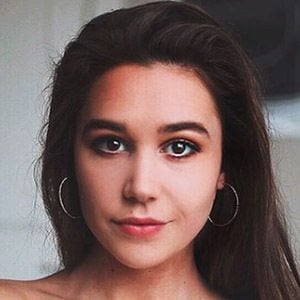 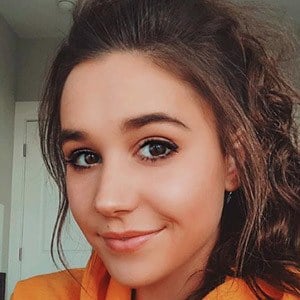 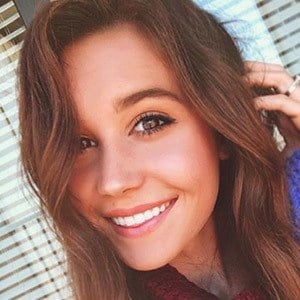 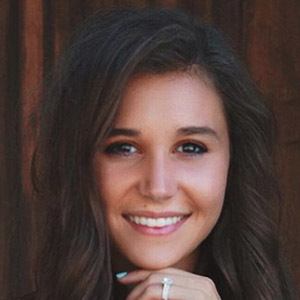 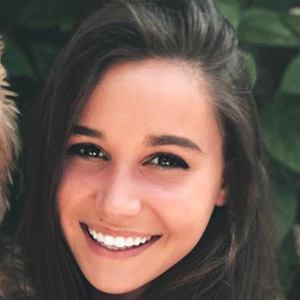 She launched her channel in June of 2014, and had earned upwards of 3,000 subscribers over the next calendar year.

She enrolled in school as a digital media performance major.

She has a sister named Lauren who has been featured on her YouTube channel. She married Tyler Abrahamsen on October 21, 2018.

She and Laura Lee have both posted "Back to School Heatless Hairstyles" videos to their respective channels.

Julia Nicole Is A Member Of