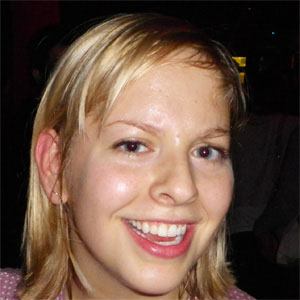 Known for such acoustic albums as Left Right Wrong and I Think You Know, this indie singer, guitarist, pianist, and melodica and ukulele player initially released many of her popular songs on YouTube.

At the start of her music career, posting under the username of "jaaaaaaa," she uploaded covers of Beatles, Destiny's Child, and Beach Boys songs to her YouTube account.

At the 2010 Bonnaroo Music Festival, she performed with members of the rock band Weezer.

Born in Fairport, New York as the child of a songwriter and pianist father, she later lived in both New York City and Los Angeles. In her early years, she secured dual American and Portuguese citizenship.

In 2008, she performed several gigs as the opening act for her music idol, Ben Folds.

Julia Nunes Is A Member Of