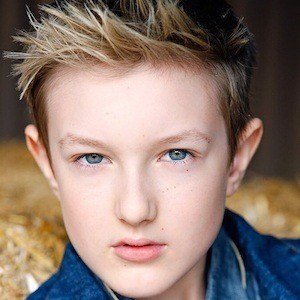 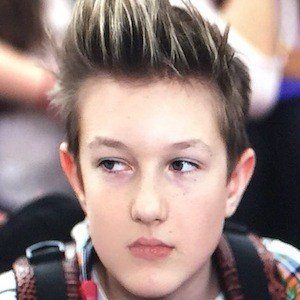 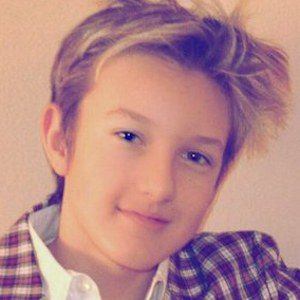 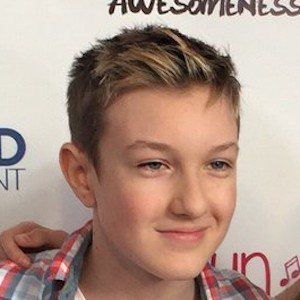 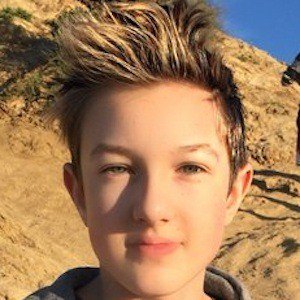 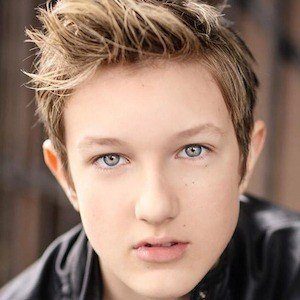 Dancer and actor who has performed as a hip-hop dancer on shows like The Voice, Kidzsmartz and the Nickelodeon Kids Choice Awards. As an actor, he played the role of Jeremy on the series Just Jacques.

He grew up in Honolulu, Hawaii.

He was featured in the inflight safety video for Virgin America.

His mother's name is Hudson.

He was featured in the music video for "Swing Life Away" by Machine Gun Kelly.

Julian Hott Is A Member Of