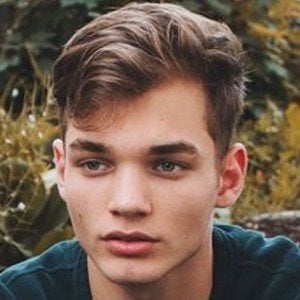 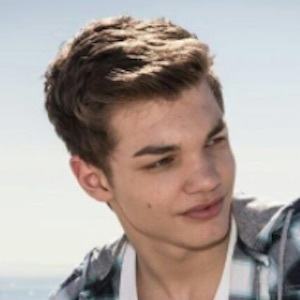 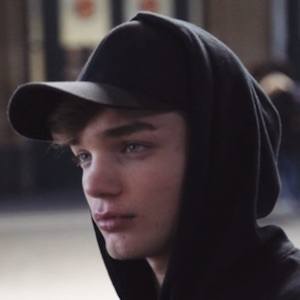 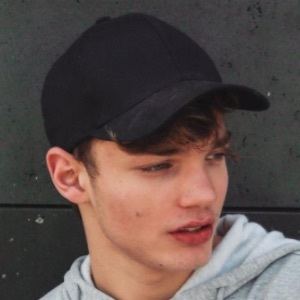 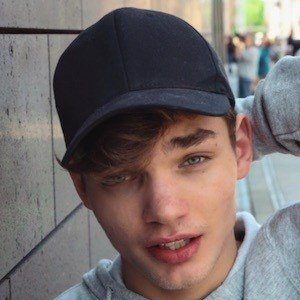 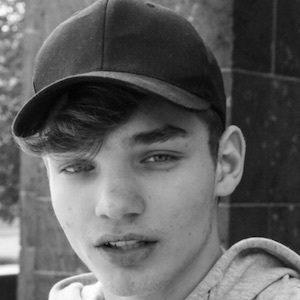 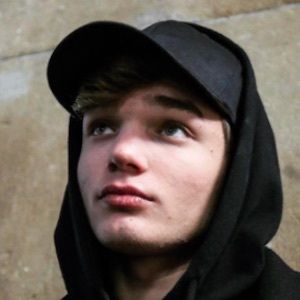 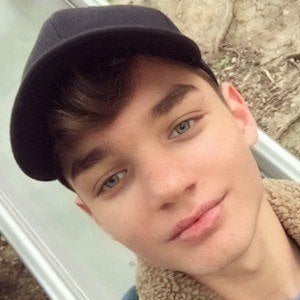 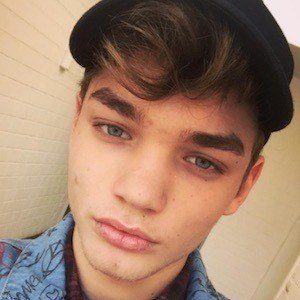 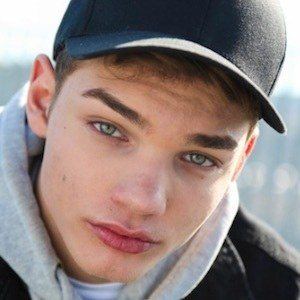 Competitor on The Voice Kids Germany in 2015 who went on to join the boy band New District.

He was 14 years old when he began competing on The Voice Kids.

He originally began posting his music to YouTube, accumulating more than 60,000 subscribers.

He is from Germany. He has a younger brother.

He recorded a cover of Jacob Whitesides' "Words." Whitesides tweeted a link to the YouTube cover without persuasion from Martel.

Julian Martel Is A Member Of