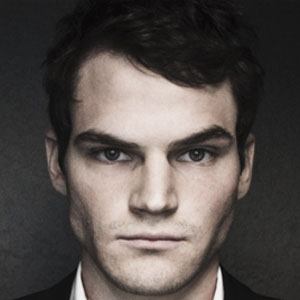 Director and actor who gained internet fame for his 2009 video "25 Things I Hate About Facebook." He also created the YouTube persona Jeffery Dallas.

He began uploading his original videos to YouTube in 2009.

He has earned over 1.8 million YouTube subscribers and more than 420 million total video views.

He got married to Sarah Smith in 2010. The couple has a daughter named Nora, two cats, and a dog.

He was a featured guest on The Tyra Banks Show in 2009. He has done video collaborations with KassemG, iJustine, and Logan Paul.

Julian Smith Is A Member Of