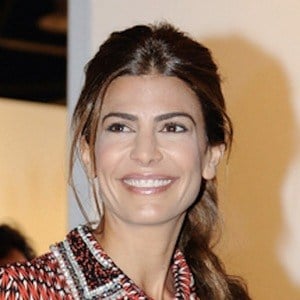 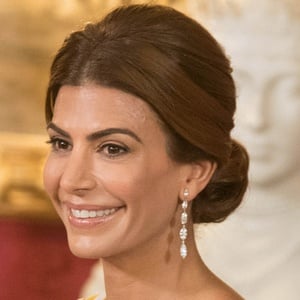 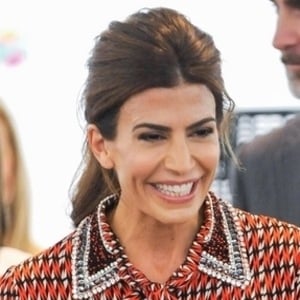 Became known as the First Lady of Argentina, married to the 53rd President, Mauricio Macri.

She attended Oxford University and worked for her family's textile company for years.

She's topped numerous Best Dressed Lists, including being named one of the best-dressed women in the world by Vogue in 2016.

She married politician Mauricio Macri in November 2010. They have a daughter named Antonia.

Her style has been compared to that of a modern-day Jackie Kennedy or Michelle Obama.

Juliana Awada Is A Member Of