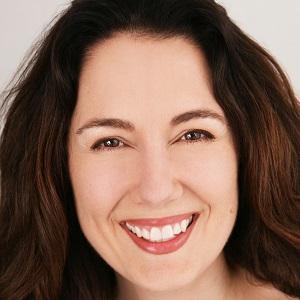 Actress, voice talent, and puppeteer with the Muppets who has performed in over 200 movies, TV series, commercials, radio shows, and video games including Meg in Criminal Minds, Angel in Forgetting Sarah Marshall, and Anko in Naruto.

Her early television credits include Theresa Fisher in Howard Beach and roles in Jim Henson's Dinosaurs and Sesame Street.

She voice matches Halle Berry in Halle's films. Their mothers were rival cheerleaders in the same small Ohio town.

She grew up in a small town in Northern Ohio. At the age of 30, she wrote/produced an award winning comic film about her experience surviving breast cancer called Resculpting Venus.

She performed with CeeLo Green at the 2011 Grammy Awards.

Julianne Buescher Is A Member Of