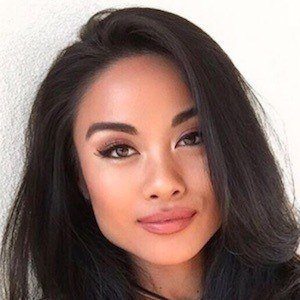 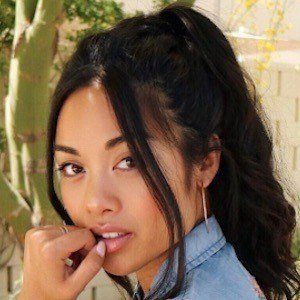 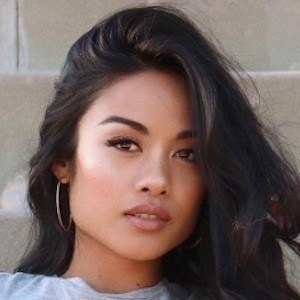 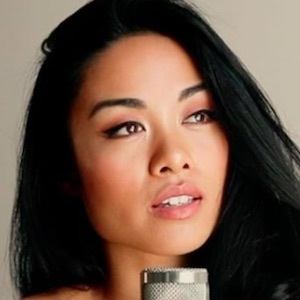 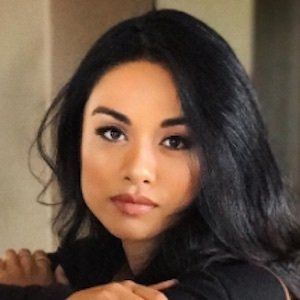 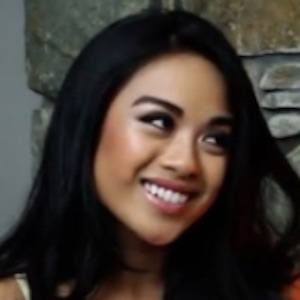 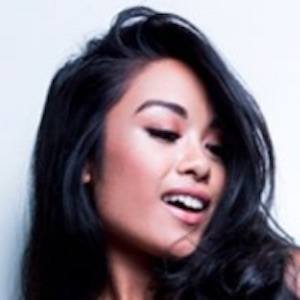 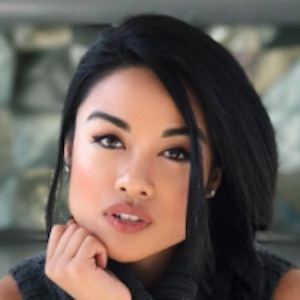 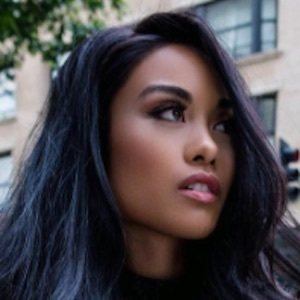 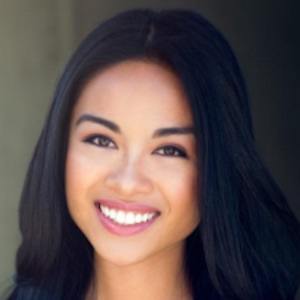 Singer-songwriter grown popular on social media. She is known for posting short covers to her Instagram account, where she has earned a following of more than 190,000 fans.

She first rose to fame competing on season ten of American Idol and season three of The X Factor USA.

She was born in New Jersey and grew up in San Diego, California. She was a performer beginning at the age of three. She later moved to Los Angeles, California.

She did a duet with Joseph Vincent on his channel to Disney's "Beauty and the Beast."

Julianne Aurora Is A Member Of