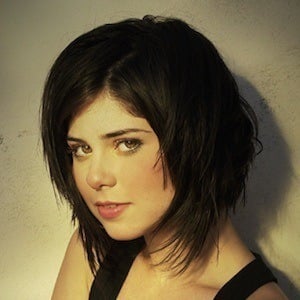 TV actress and soap star who has appeared in various televnovelas including Caminhos do Coração in 2007, Vidas em Jogo in 2011, Balacobaco in 2012, and Totalmente Demais in 2015. She has more than 700,000 followers on her juliannetrevisol Instagram account.

Her first film appearance was in Divã in 2009.

Her mother is named Iara Oliveira.

She has acted alongside Marina Ruy Barbosa.

Julianne Trevisol Is A Member Of