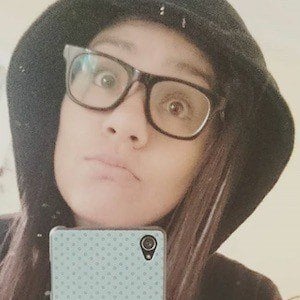 Peruvian YouTuber who is widely known for her JuliDG channel. She has gained popularity there for her TV and film reactions and reviews for a litany of titles, including Pretty Little Liars and The Walking Dead.

She began her YouTube channel in August 2014 originally as a gaming outlet.

One of her most popular YouTube videos, "Pretty Little Liars 7x10 REACTION & REVIEW - Season 7 Episode 10 'The DArkest Knight'," has earned more than 50,000 views.

She has one son, whose struggle with Asperger's Syndrome she has documented on her JuliDG Instagram account.

She and JayPerView are both known for their TV and film reactions published to YouTube.

Julidg Is A Member Of