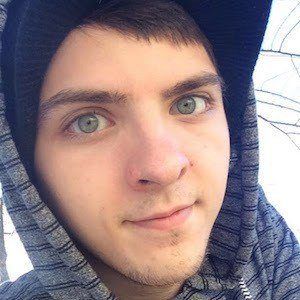 Reaction YouTuber whose JayPerView channel has accumulated more than 50,000 subscribers through a collection of reaction videos to shows like The Vampire Diaries, Pretty Little Liars, Supergirl, and more.

After creating his YouTube channel in March 2015, he opened it in April with a reaction video to the Avengers: Age of Ultron final trailer.

Outside his show reactions, he has been known to make NFL prediction videos, gameplay videos, and television show tributes.

He hails from Baytown, Texas.

In August 2015, he posted the video "REACTION: Sam And Nia 'FORGIVEN' Ashley Madison" which was a reaction to a video created by Sam and Nia Rader.

JayPerView Is A Member Of