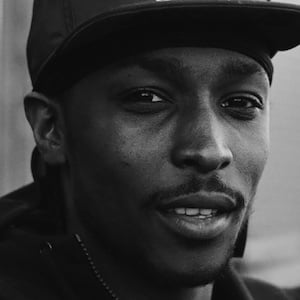 Grime artist and co-founder of the label and crew, Boy Better Know. He has released the albums Famous? and Blam!

He began producing music on cell phone ringtones, but moved on to real production programs.

He has a t-shirt line that features the words "Boy Better Know."

He was born to Nigerian parents in Newham. His brother Skepta is also a rapper. His sister Julie Adenuga has been a radio host.

He and Professor Green are both grime rappers from England.

JME Is A Member Of